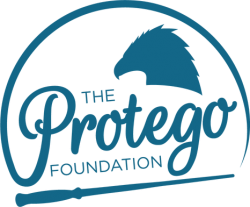 The Protego Foundation fights to end the abuse of the creatures in the non-magical world in a way that is inspired by the the magical world of Harry Potter. The foundation is comprised of a group of activists empowering all magical persons to get active for helping animals. It launched in 2015 as the Fwooper Foundation, relaunched as the Fantastic Beasts Foundation in 2017, and finally became the Protego Foundation in 2018. The founders had been inspired by the Harry Potter and Fantastic Beasts worlds to compare how magical creatures in the Wizarding World and in the muggle world are treated, and they decided to use those analogies to create change for animals.

Email me jobs from The Protego Foundation